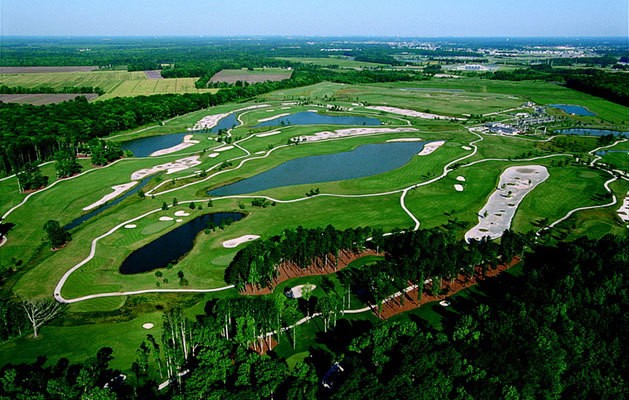 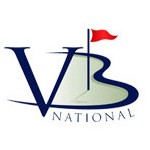 Virginia Beach National opened in 1999 and was formerly TPC of Virginia Beach. Designed by Pete Dye with consultation from Hall of Fame touring pro Curtis Strange this course features generous fairways, bordered with large waste bunkers and challenging greens. Green speeds are typically some of the fastest in the area.

Book a trip to with two or more foursomes to Virginia Beach and your trip is free.

This Virginia Beach Golf Vacation promotion includes golf on courses designed by some or the biggest names in golf.

Are you looking for Virginia Beach Golf hotels? The “Suite Life” is our Virginia Beach golf trip that highlights multi-room suite accommodations at the Virginia Beach Resort Hotel and Conference Center. This full-service hotel with its own private beac …

Choose from all the best courses in the Virginia Beach area designed by legendary course designers.

Plan a Virginia Beach Golf Trip during March, April, October or November and receive free replays at several of the region’s most popular courses.  Participating courses include: Bay Creek’s Nicklaus and Palmer Courses, two the most well conditioned an …