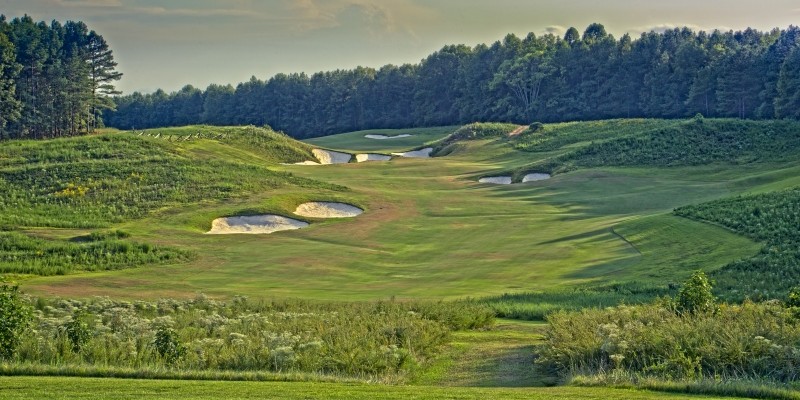 From its opening in 1997, Royal New Kent has provided round after round of breathtaking golf for Williamsburg Golf Vacation travelers. And while there’s no real need to speak of the course in hushed tones, it certainly has gained widespread recognition as one of the nation’s greatest golf courses. Of the highly honored courses named to Golf Digest’s “America’s Top 100 Greatest Golf Courses,” Royal New Kent is one of a small number open for public play. This Mike Strantz masterpiece is a tribute to the legendary Irish links – specifically Royal County Down and Ballybunion-it has been called the truest representation of an Irish Links course in America, a masterpiece that you can’t believe exists this side of the Atlantic. Or again, in the words of Golf Digest, “Royal New Kent is one of the premier match-play courses in the nation. Bring on the Ryder, Walker or Solheim Cup.”

A new chapter has begun for Royal New Kent, a favorite among golf travelers headed to the Williamsburg area of Virginia.  New Ownership has installed Champion Bermuda grass on the putting surfaces.  Champion Bermuda grass is now used by many of the top courses in the southeastern United States including several courses that host PGA tour events.  In addition to new greens Royal New Kents trademark bunkers have been restored to Mike Strantz original design. Royal New Kent is back and ready for play on your next golf trip to Williamsburg!

Royal New Kent in the News

The course renovation has also revitalized interest from golf enthusiasts. Click below to read articles written about course revitalization and a cool piece about the history of Royal New Kent and course architect Mike Strantz.

Fergal O’Leary review – Fergal O’Leary has played and reviewed all of the top 100 courses in the world. Read about his experience at Royal New Kent.

The Cowboy Way – A tribute to Mike Strantz by Alan Shipnuck. Published in GOLF Magazine March 2020 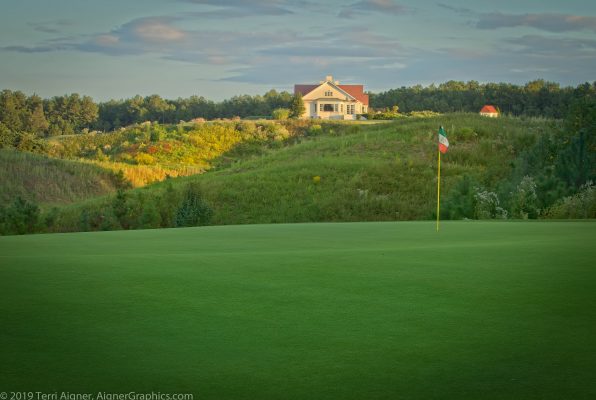 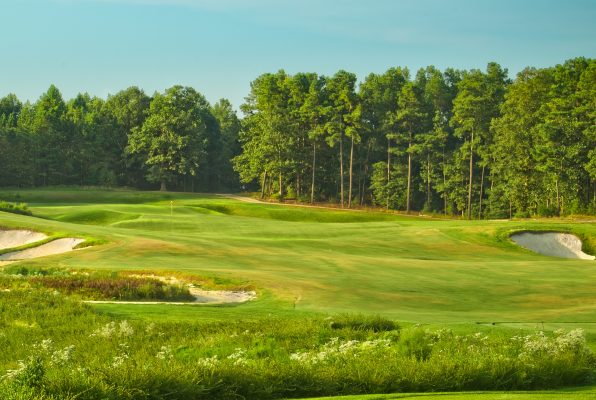 One of Virginia Golf Vacations most popular trips the Kingsmill “Big Break” stay and play” provides the convenience of stay and play plus the freedom to explore other area courses. Combine any of Southeastern Virginia’s popular courses with Kingsmill’s River course and Plantation courses plus accommodations onsite at one of the east coast’s most popular golf resorts.

Adding a weekday night with a week day round can significantly decrease the cost of your trip.  Traveling Saturday through Monday can save a few dollars for sure.  Plus any excuse to get out of work on a Monday is a good one!

Most of the Williamsburg area courses include free replays when you book your trip in March, July, August or November.